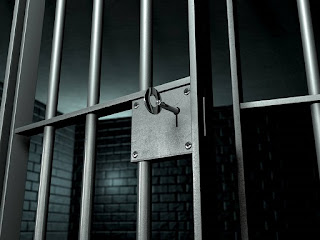 I tend to wear labels loosely, more for ease of dialog than anything else. A label is a descriptor and nothing more and need only be a box, imprisoning and petrifying, when you make it so.

Too often many seem inclined to use their chosen label as not only a helpful descriptor, but as a prison that defines, for them, all that they may experience, accept, understand and know. That which falls outside the parameters of the box is ignored or rejected.

This is, in my opinion, spiritually deadly because no tradition contains within itself the totality of all possible human spiritual experiences and awareness. Sophisticated traditions will contain more than enough of reality within their paradigm to take the seeker to the point wherein the tradition is no longer needed. Less sophisticated traditions may be barely fleshed enough to keep an aspirant growing past the early years of spiritual practice and experience.

Due to the realities of the modern world and it’s abundant freedom to seek outside the commonplace, the paths many of us have chosen are either new, yet informed by ancient myth, principles, and practices, or truly ancient, yet gutted and skeletal due to the influence of cultural forces that ever seek to obliterate and demonize those beliefs unlike their own. 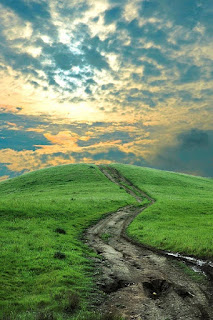 Both new paths with ancient roots and ancient paths denuded of the purity of their folklore and sacred myths, often leave blanks that need filling. These “blanks” are the experiences and awareness that are not within the purview of a given path or tradition to express or comprehend at least in its modern manifestation.

Thus are many of us called to learn from living traditions. We seek to fill in the gaps left behind by the cruelties of time, war, and forgetfulness. We learn and we grow, gleaning insight wherever it is to be found and, if we are wise, rejecting nothing merely because it fails to fall within the parameters of the labels with which we have chosen to define ourselves.

What we come to understand, through study and experience, we use, even if such choices violate the purity parameters of those mired in paradigms that reject all truth inexpressible within their own tradition.

Dare I say, truth is truth, even if one’s chosen tradition doesn't have the language to express it.

As your needs demand, be part of a tradition or path that suits you. However, it’s best to wear the label you’ve chosen as lightly as possible for truth tends to travel best through traditions, paths, and labels so light as to be transparent.
Posted by Unknown at 10:55 PM